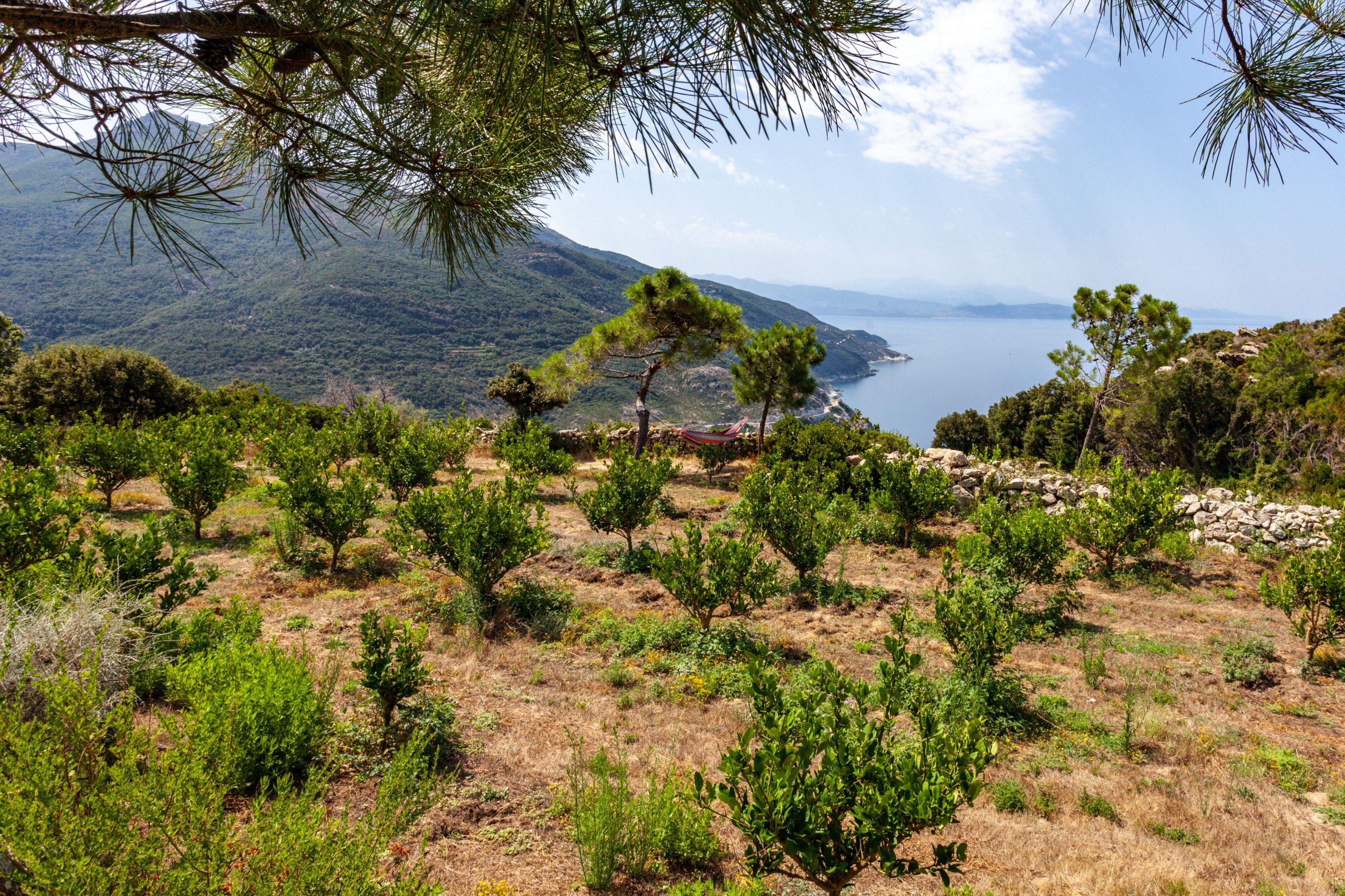 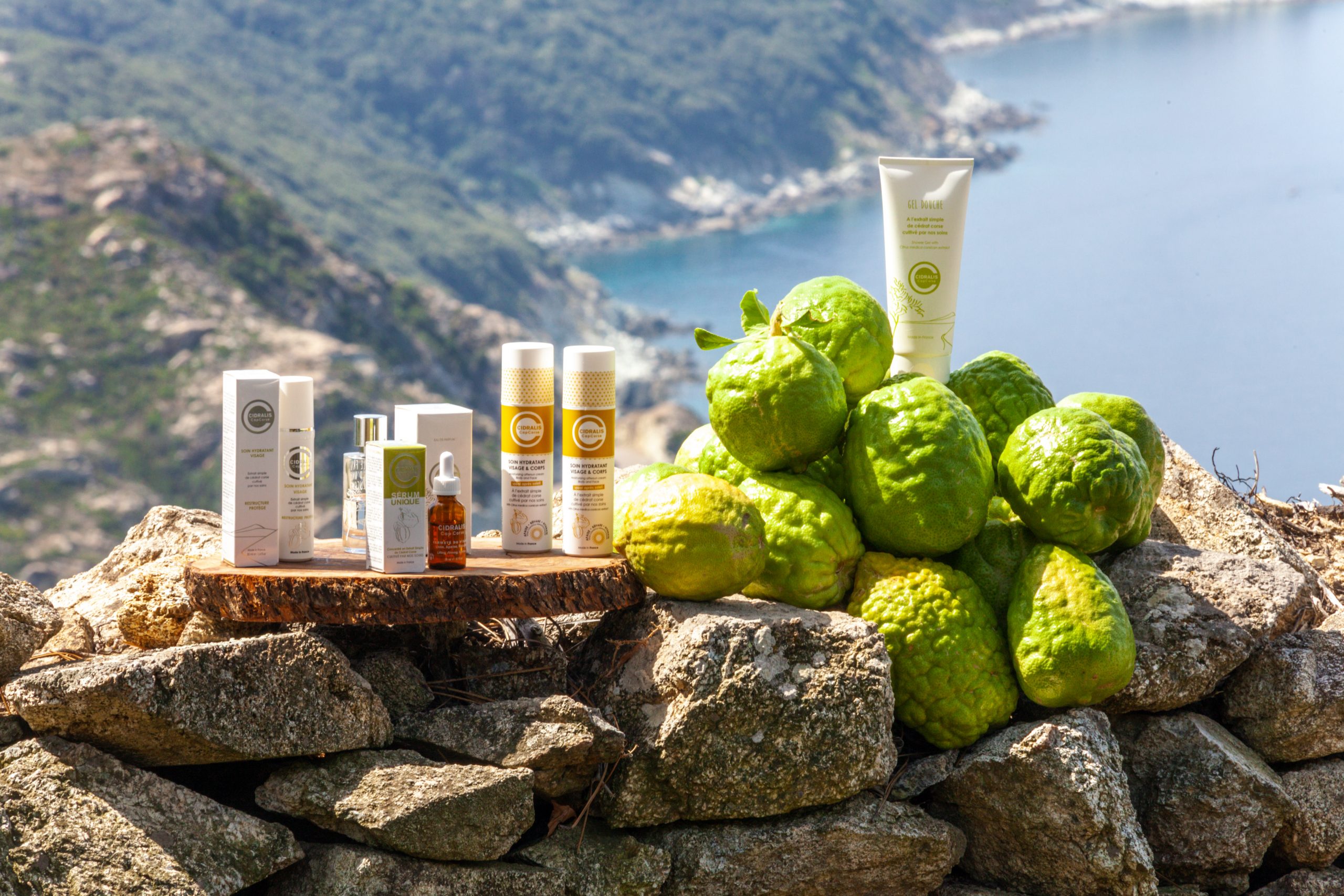 CIDRALIS is a French company created in 2015 in Barrettali by a producer of Corsican citron fruit and owner of the Les Cédrats du Cap Corse gardens and by a pharmacist and Doctor of Science.

The citron is a legendary fruit that was used as an antidote in ancient times. This ancestor of citrus fruits, from the Citrus medica citron tree, was introduced to the Mediterranean basin by Alexander the Great.

Until the Middle Ages, it was the only representative of the Citrus genus in the Mediterranean basin.

The Corsican variety of citron was a source of great wealth for Cap Corse in the 19th century, thanks to its use in making sweets.

This variety is of unknown origin, but it is different to the others. It is particularly distinguished by the colour of its flowers, the scent of its fruit, and its soft pulp with no acidity. 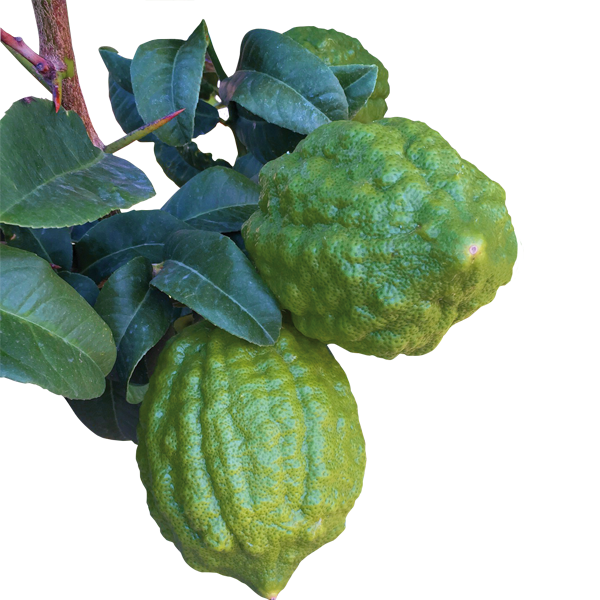 The citron fruit is sensitive to cold and heat, and Corsica represents the northern boundary of its development area. The uniqueness of the Corsican citron is thus probably due to a natural mutation related to its location. The citron fruit ultimately fell into oblivion because it is difficult to grow and because it has multiple seeds and a thick white pith (albedo), which nonetheless contains very high concentrations of antioxidant and anti-free-radical substances.

In 2008, out of love for the natural heritage and motivated solely by a desire to revive a highly emblematic product, Xavier Calizi decided to replant citron fruits in Cap Corse and redevelop the Corsican variety.

All CIDRALIS extracts are obtained only from fruits grown in these gardens.

CIDRALIS cosmetics products are made in France by a network of independent experts. 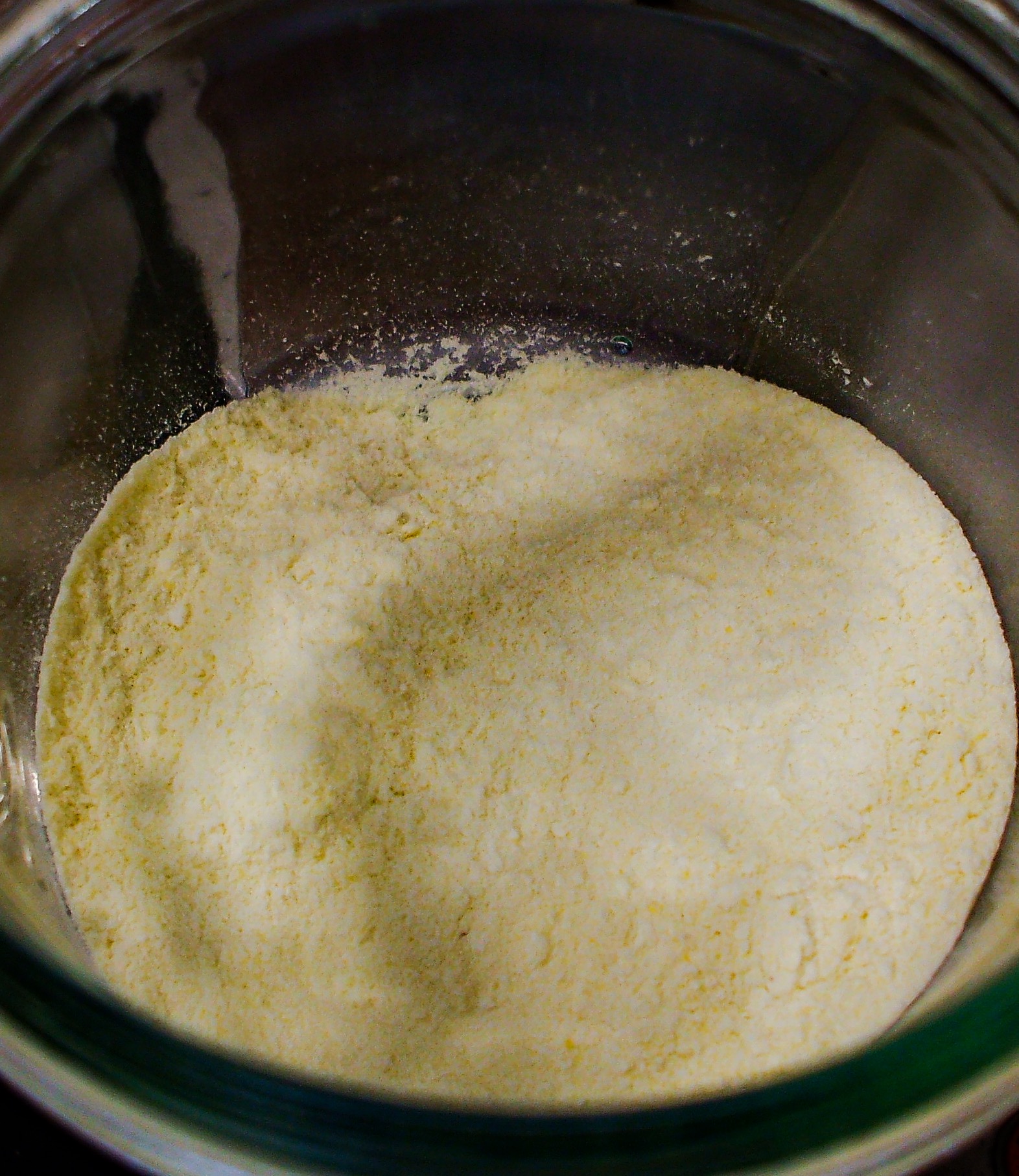 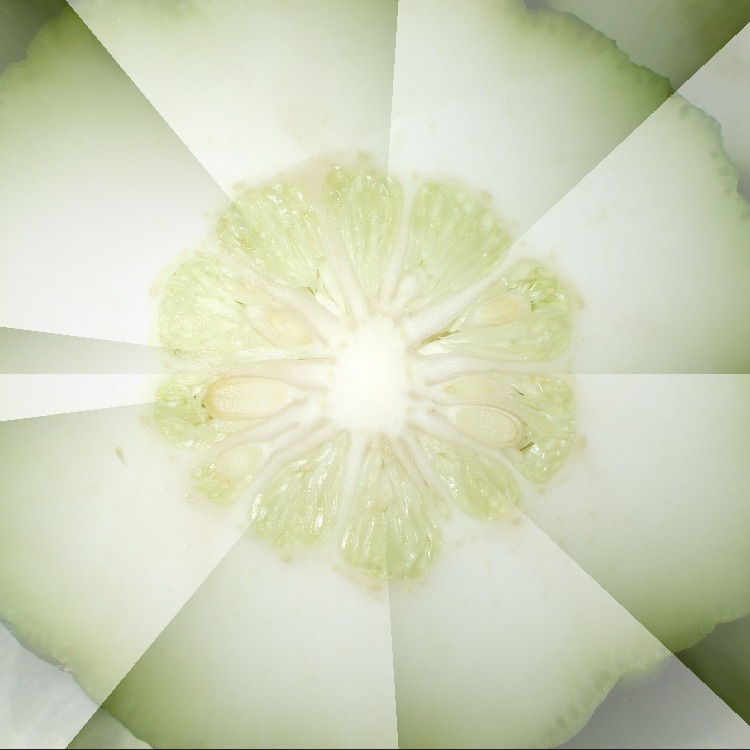 The fruits are cold-dried beforehand and crushed finely to facilitate the extraction of the active components.

It inhibits a pro-inflammatory protein (LOX).

✓ A protective polymer with restructuring properties that stimulates epidermal renewal.

✓ Organic shea butter, known for its healing and softening properties. 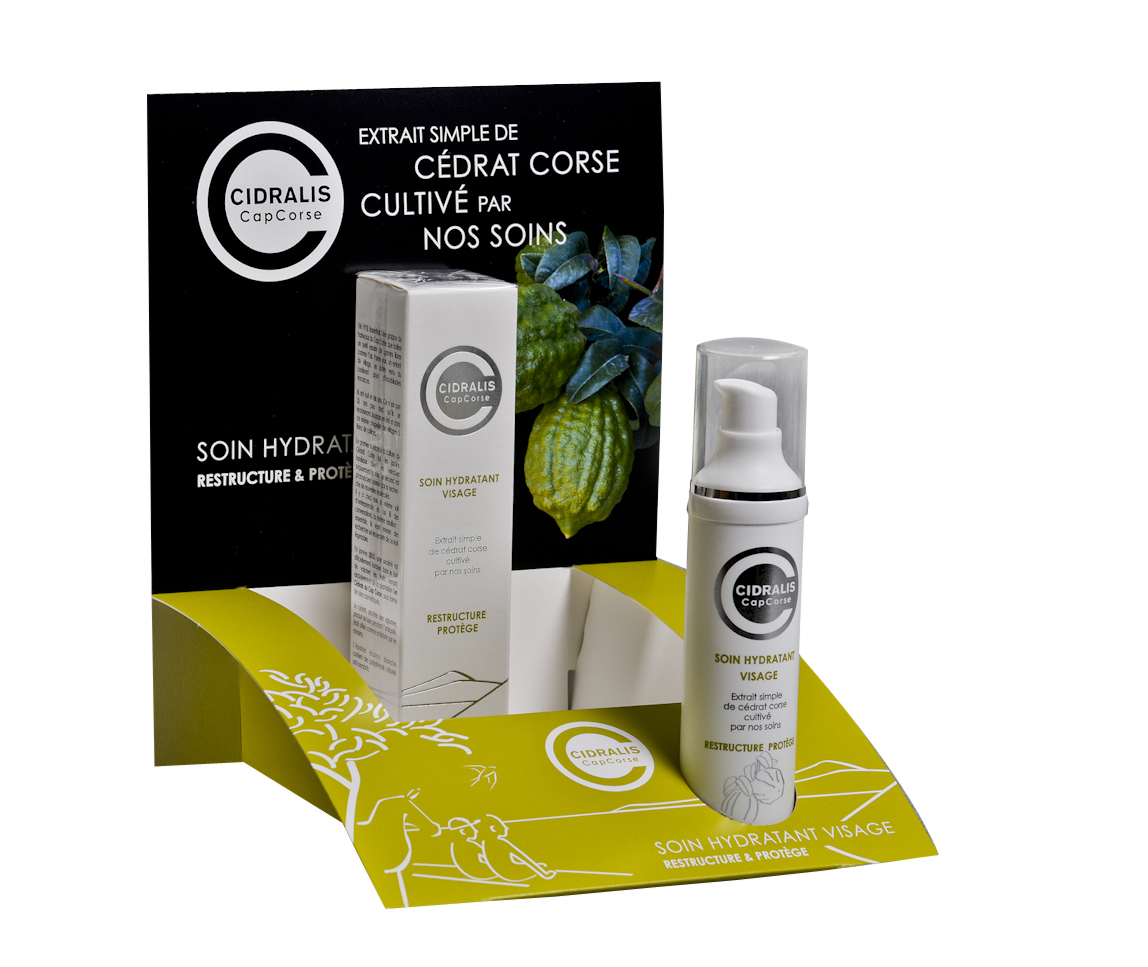 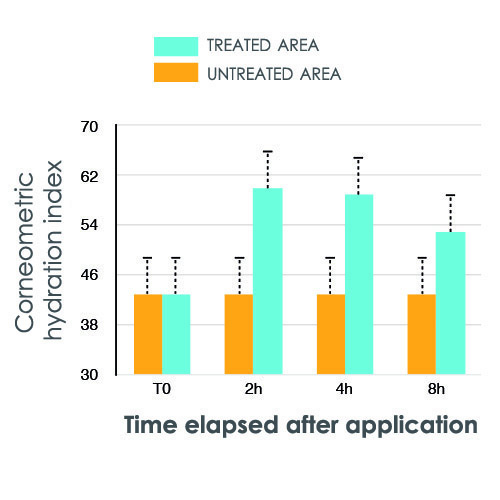 Instrumental measurement of the moisturising effect of Cidralis cream after a single application in 11 volunteers aged 26 to 70.

✓  Sensations of tightness are reduced: 100% 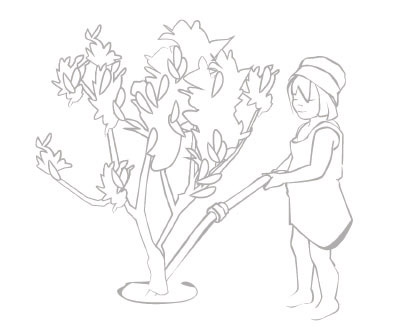 We have used its extract

In Corsica, we grow our own unique, legendary variety of citron. We have used its extract to create exclusive cosmetic products. 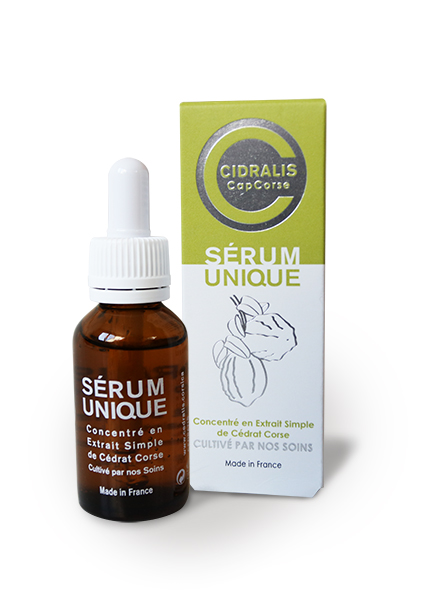 It plumps up, smooths and firms the skin.

The results of a clinical study conducted under dermatological supervision showed immediate effects. 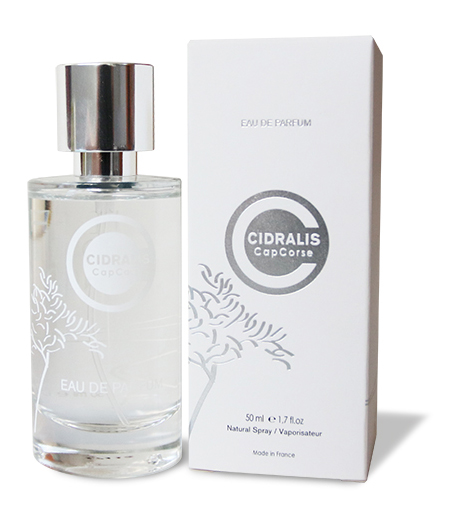 A secret composition, containing no allergens or colouring agents, made with citrons from Cap Corse and created by Marie Duchène, a perfumer in Mougins.

With this new fragrance, Marie provides us with her interpretation of the Cidralis adventure.

This shower gel has a fluid, elegant texture.

It does not contain any colouring agents.

It produces a delicate foam when applied. 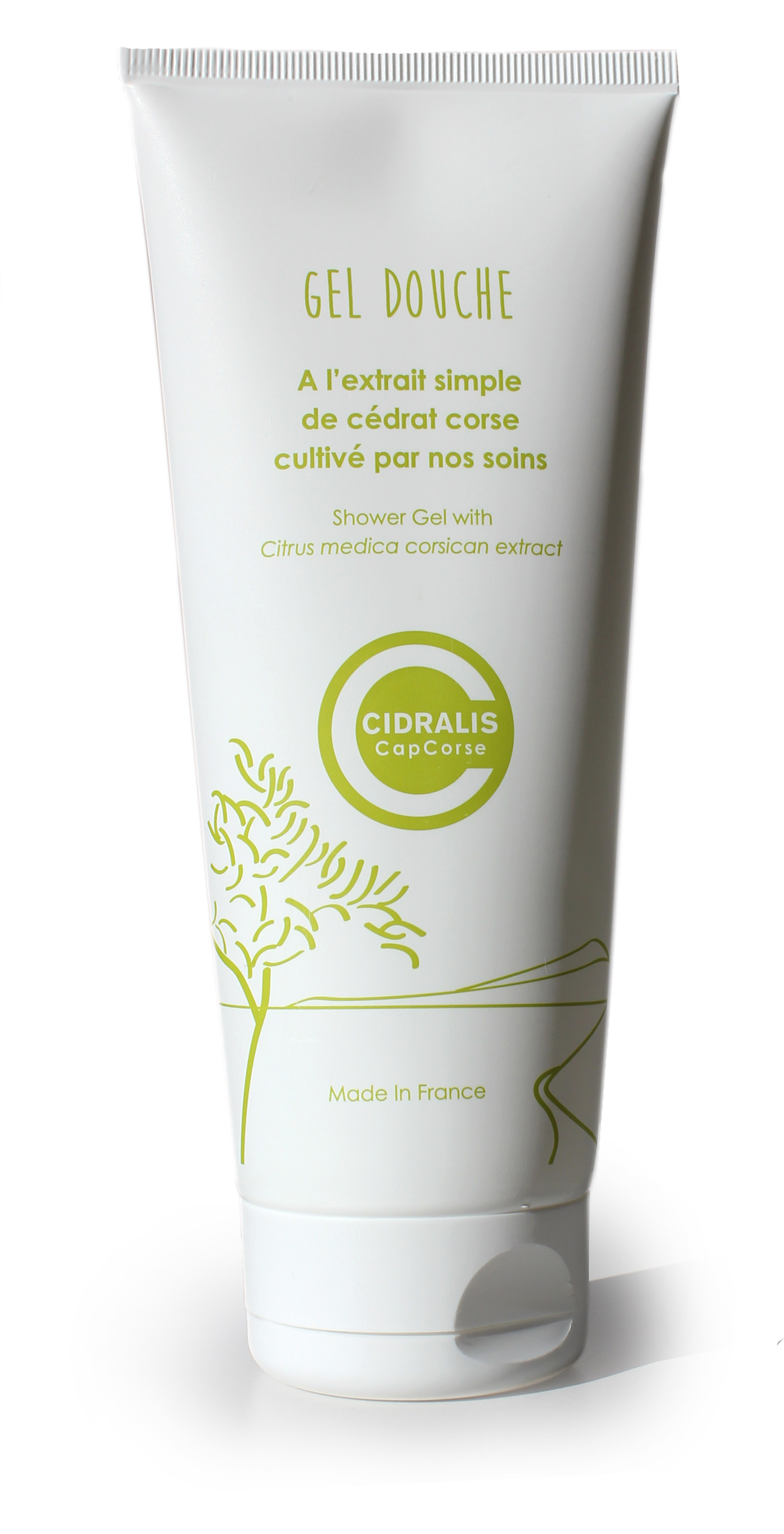 Cidralis is a French brand and company created in 2015 in Barrettali by a producer of Corsican citron fruit and owner of the “Les Cédrats du Cap Corse” orchards and by a pharmacist and Doctor of Science.